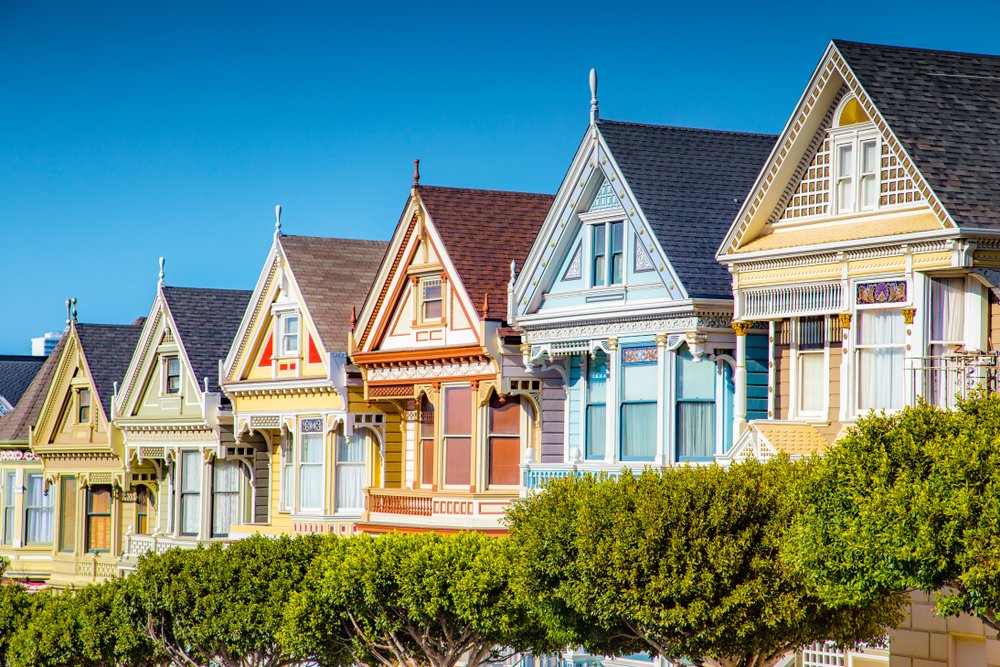 San Francisco is my hometown — well, I was technically born just across the Bay, in Oakland.

But San Francisco is synonymous with so many of my most treasured childhood memories. While I now live on the other side of the globe from San Francisco, quotes about San Francisco are a wonderful way of bringing me back home.

“I left my heart in San Francisco.”

“San Francisco is a golden handcuff with the key thrown away.”

“San Francisco put on a show for me. I saw her across the bay, from the great road that bypasses Sausalito and enters the Golden Gate Bridge. The afternoon sun painted her white and gold—rising on her hills like a noble city in a happy dream. A city on hills has it over flat-land places. New York makes its own hills with craning buildings, but this gold and white acropolis rising wave on wave against the blue of the Pacific sky was a stunning thing, a painted thing like a picture of a medieval Italian city which can never have existed.”

“America only has three cities: New York, San Francisco, and New Orleans. Everything else is Cleveland.”

“‘What brings you up to the City?’ he said when we were inside. To San Franciscans, there’s only one city.”

“Isn’t it nice that people who prefer Los Angeles to San Francisco live there?”
— Herb Caen, journalist and humorist

“The number of foggy days over the city is never reported, reportedly. But take it from me— there’s enough to satisfy everyone, and dissatisfy somebody.”

“San Francisco is the only city I can think of that can survive all the things you people are doing to it and still look beautiful.”

“San Francisco has only one drawback – ’tis hard to leave.”

“San Francisco is a mad city – inhabited for the most part by perfectly insane people.”

“Leaving San Francisco is like saying goodbye to an old sweetheart. You want to linger as long as possible.”

“San Francisco itself is art… every block is a short story, every hill a novel, every home a poem.”

“If you’re not alive, San Francisco will bring you to life.”

“East is East, and West is San Francisco.”

“I’m just mad for San Francisco. It’s like London and Paris stacked on top of each other.”

“Every morning in San Francisco was a bit like waking up on the edge of the earth: beautiful and damp and wild, full of the strange music people make, open-armed, into the wind.”

“Anyone who doesn’t have a great time in San Francisco is pretty much dead to me.”

“But oh, San Francisco! It is and has everything – you wouldn’t think that such a place as San Francisco could exist.”

“Every window in Alcatraz has a view of San Francisco.”

“Los Angeles? That’s just a big parking lot where you buy a hamburger for the trip to San Francisco.”

“I can walk down the streets of San Francisco, and here I’m normal.”

“Every man should be allowed to love two cities, his own and San Francisco.”

“San Francisco is a city where people are never more abroad than when they are at home.”

I prefer a wet San Francisco to a dry Manhattan.

“To a traveler paying his first visit, [San Francisco] has the interest of a new planet. It ignores the meteorological laws which govern the rest of the world.”

“Suddenly [we] reached a height and saw stretched out ahead of us the fabulous white city of San Francisco on her eleven mystic hills with the blue Pacific and its advancing wall of potato-patch fog beyond, and smoke and goldenness in the late afternoon of time.”

“It is an odd thing, but everyone who disappears is said to be seen in San Francisco.”

“A bend reveals a sudden vision of San Francisco in shades of blue, a city in a dream, and I was filled with a tremendous yearning to live in that place of blue hills and blue buildings, though I do live there, I had just left there after breakfast.”

“The morning, like all San Francisco mornings, promised spring. In California, the seasons come daily: spring, the dewy mornings draped lightly in gray mist; summer, when the sun burns through and rises directly overhead at midday; afternoon autumns, crisp breezy, when colors show off and the air smells clean into twilight; winter is the night.”

“The light of San Francisco
is a sea light
an island light
And the light of fog
blanketing the hills
drifting in at night
through the Golden Gate
to lie on the city at dawn…”
— Lawrence Ferlinghetti, poet

“‘We are so lucky to live here,’ he would say, and she couldn’t disagree. They were lucky that the earth had conspired to heap up such startling beauty in one place, and they were lucky that it hadn’t all fallen apart yet in a geological catastrophe.”

“I moved to San Francisco because the masquerade of kindly gestures is, at least, kind. And it remains kind. And all the people who would sit back and comment on the garishness of the costumes, the hollowness of the dialogue, the lack of divine conviction, well, all those people are either dead or fifteen years old.”

“San Francisco is where you come when you want to see people looking like who they truly are.”

“I think the beauty of San Francisco is that you can skip without really freaking anybody out.”

“The Bay Area is so beautiful, I hesitate to preach about heaven while I’m here.”

“You are fortunate to live here. If I were your President, I would levy a tax on you for living in San Francisco.”

“This city is a point upon a map of fog.”

“If free speech and individuality are American characteristics, there is no place more American than San Francisco.”

“I have always been rather better treated in San Francisco than I actually deserved.”

“California, more than any other part of the Union, is a country by itself, and San Francisco a capital.”

“What fetched me instantly (and thousands of other newcomers with me) was the subtle but unmistakable sense of escape from the United States.”

“There may not be a Heaven, but there is a San Francisco.”

“San Francisco is perhaps the most European of all American cities”

“It’s simply a very romantic place. Just one look at any of those streets, and you couldn’t be anywhere else — it’s so beautiful, and there’s that location, and the sense of the free spirit. Who couldn’t become ravenous in such a place?”

“[San Francisco] is the friendliest city in the world.”

“Like its namesake, San Francisco opens its arms to all sentient beings. The emotionally and spiritually wounded, in particular, have always come here looking for freedom and change, for a place to grow and be themselves.”

“The writer loves the fog as it pours in; he loves the sun when the fog pours out. The rest of California is Beach Boys country, but San Francisco has that moody thing going on, those blues notes wrapped in moisture, an atmosphere that tempers California dreaming and makes life more real.” 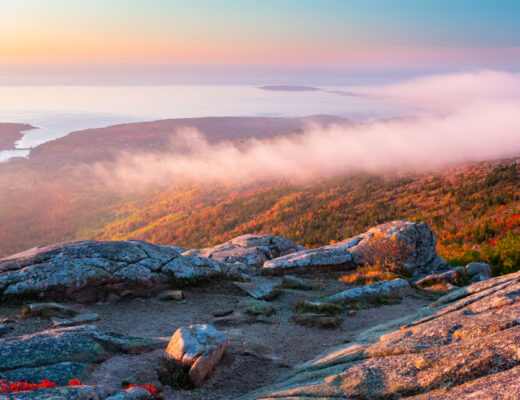 3 Days in Acadia National Park: Itinerary for a Perfect Trip! 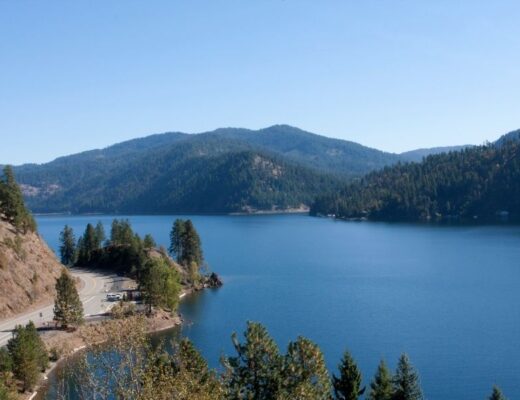 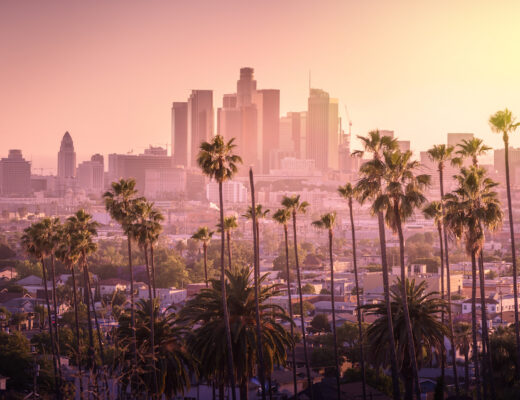