Life Off the Path: Month 1 Recap

A lot of my favorite bloggers do monthly recaps, and I think it’s a great way to mark the passage of time when you travel long-term. Now, time is such an abstract concept. I think in terms of “how many days of underwear do I have left?” and “how long have I been at this hostel again?” rather than days of the week, dates, or even months of the year. But time is passing – and quickly, too. As I write this, I’ve already gone and passed my three-month travelversary, without any major meltdowns. Score! So, pardon the lateness for this first monthly recap as I play catch up. 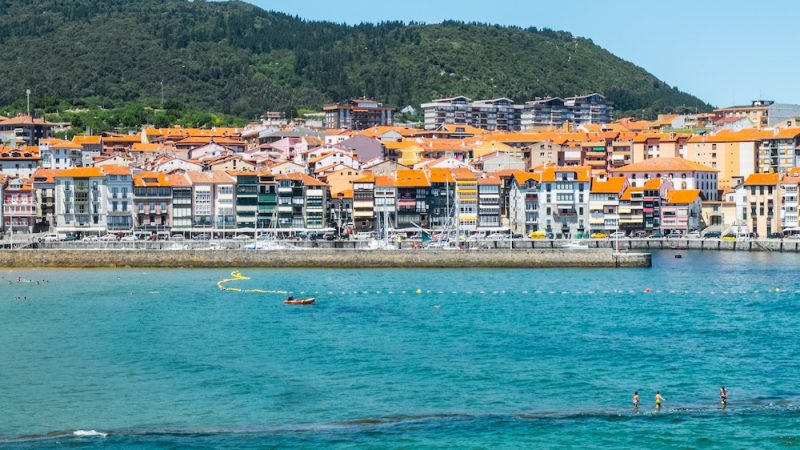 A day trip to Lekeitio in the Basque Country

Technically, I began my journey on June 28th, since my flight left just a few hours after dismissal (can you tell I wanted to GTFO of New York?). By 4:30 PM, I was drinking copious amounts of free, unsupervised champagne in the Air France lounge (thank you fancy credit cards!), toasting an end to my life as Ms. Green, a special education teacher at a public school in Queens.

But for the sake of nice round numbers, let’s fast forward to July 1st, where I woke up in Madrid, Spain, full of tapas from the night before, lips stained purple from some red wine I had guzzled for under two euros a glass. So began my unending love affair with Spain. No matter what, this is a country I think I’ll return to again. And again. And again. From the amazing pintxos in San Sebastian to my favorite city in Catalonia, Girona, I think I loved every single second I spent in Spain. 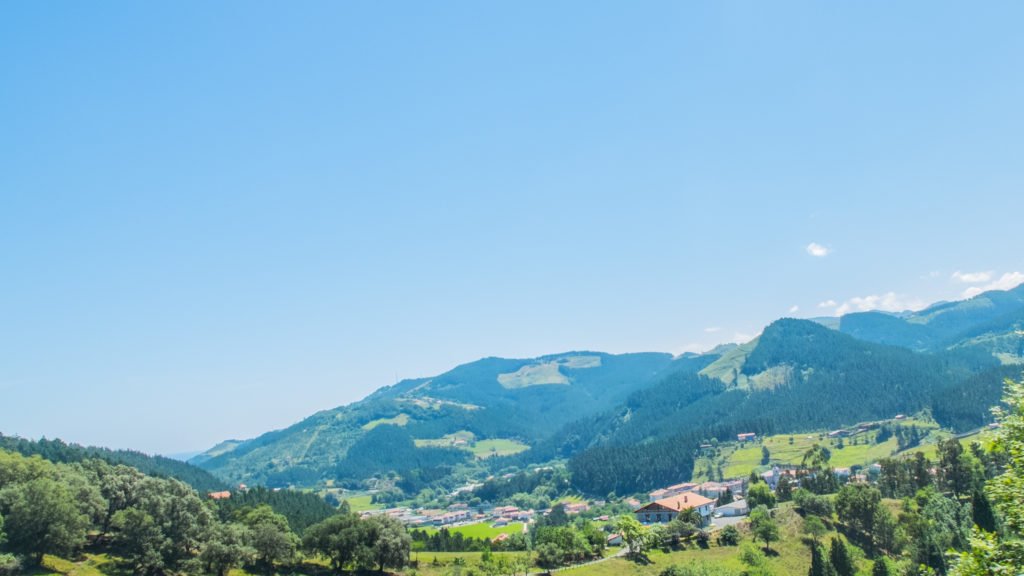 Somewhere between Elorrio and Bilbao in the Basque countryside

The rest of the month would pass in a whirlwind, from the deliciousness and surprising affordability of beautiful Provence to the chaos of Fes’s medinas. As I spent the last night of July in Tangier, literally staring across the water at Spain, I was filled with longing to return. When I set foot on Spanish soil the next day, I almost wanted to kiss the ground. 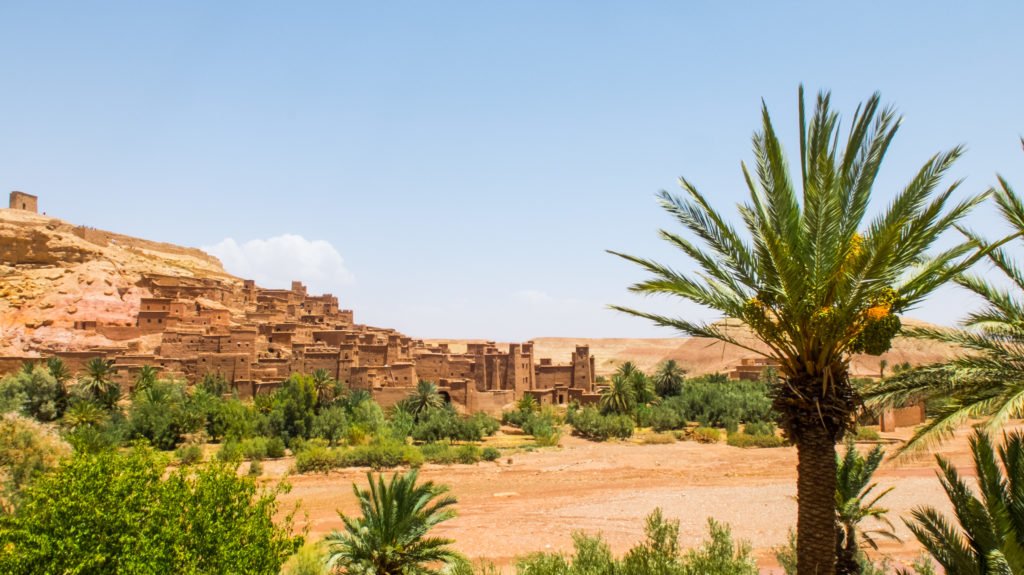 Sorry, Morocco, you are beautiful but I just wasn’t feeling it. 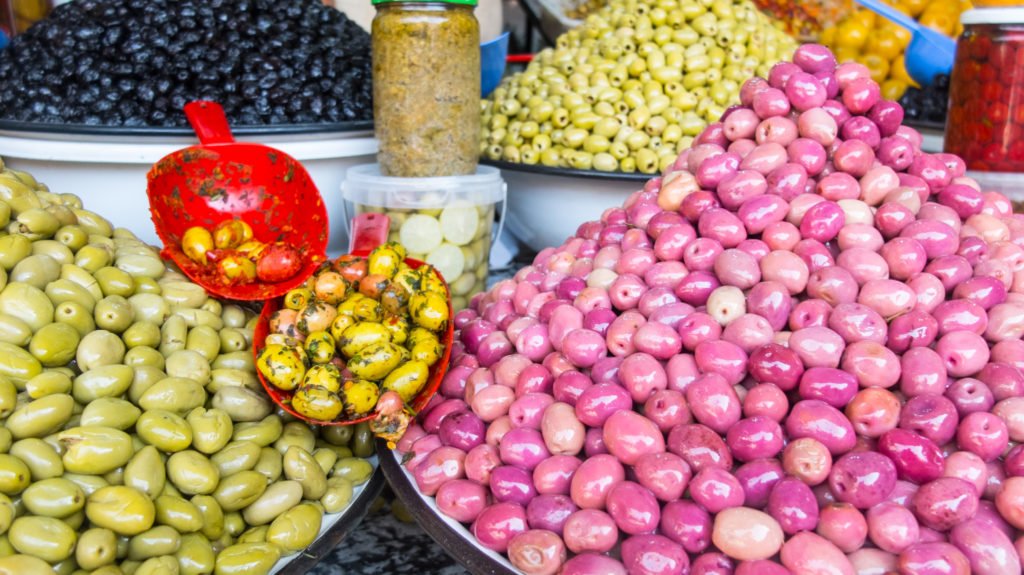 A massive pile of olives in Marrakech, AKA heaven

Best Meal: An epic fish feast at Saveur de Poisson in Tangier, including a baby shark and spinach tagine, homemade harissa, filet of sole, and more baby shark, this time in kabobs. 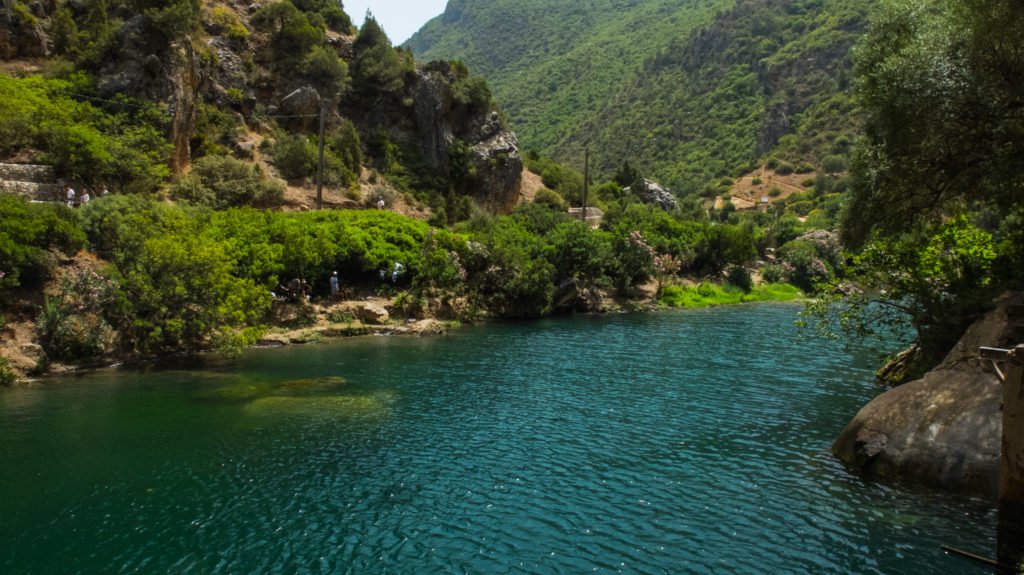 Coming Up in August… 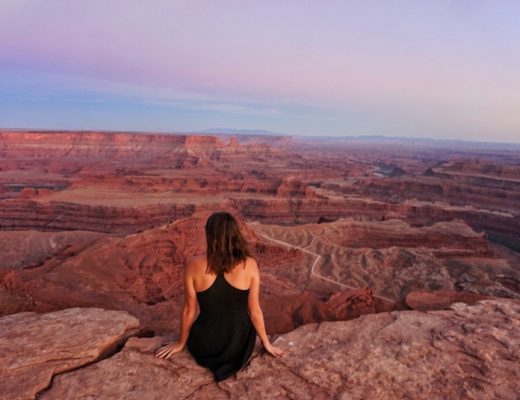 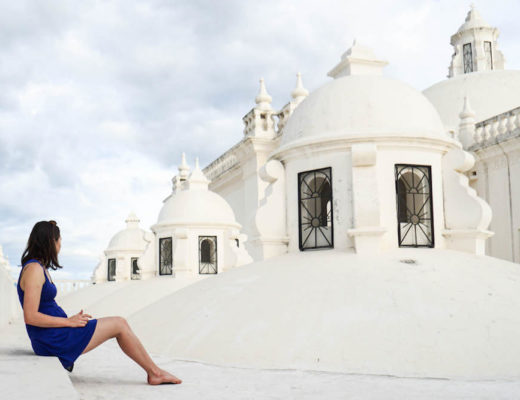 On Compromising (And Why I’m Single) 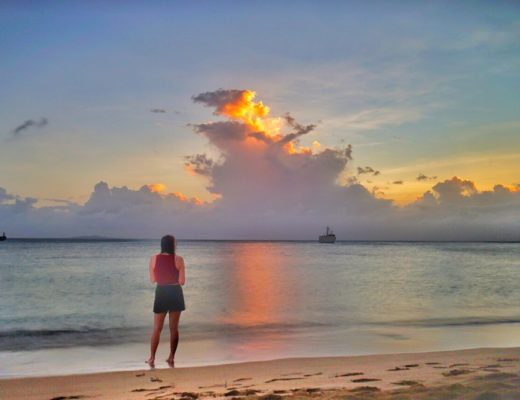 February 2, 2017
Previous Post 21 Awesome Things to Do in Kosovo, Europe's Newest Country
Next Post Mostar: War and Healing in Bosnia's Most Photogenic Town